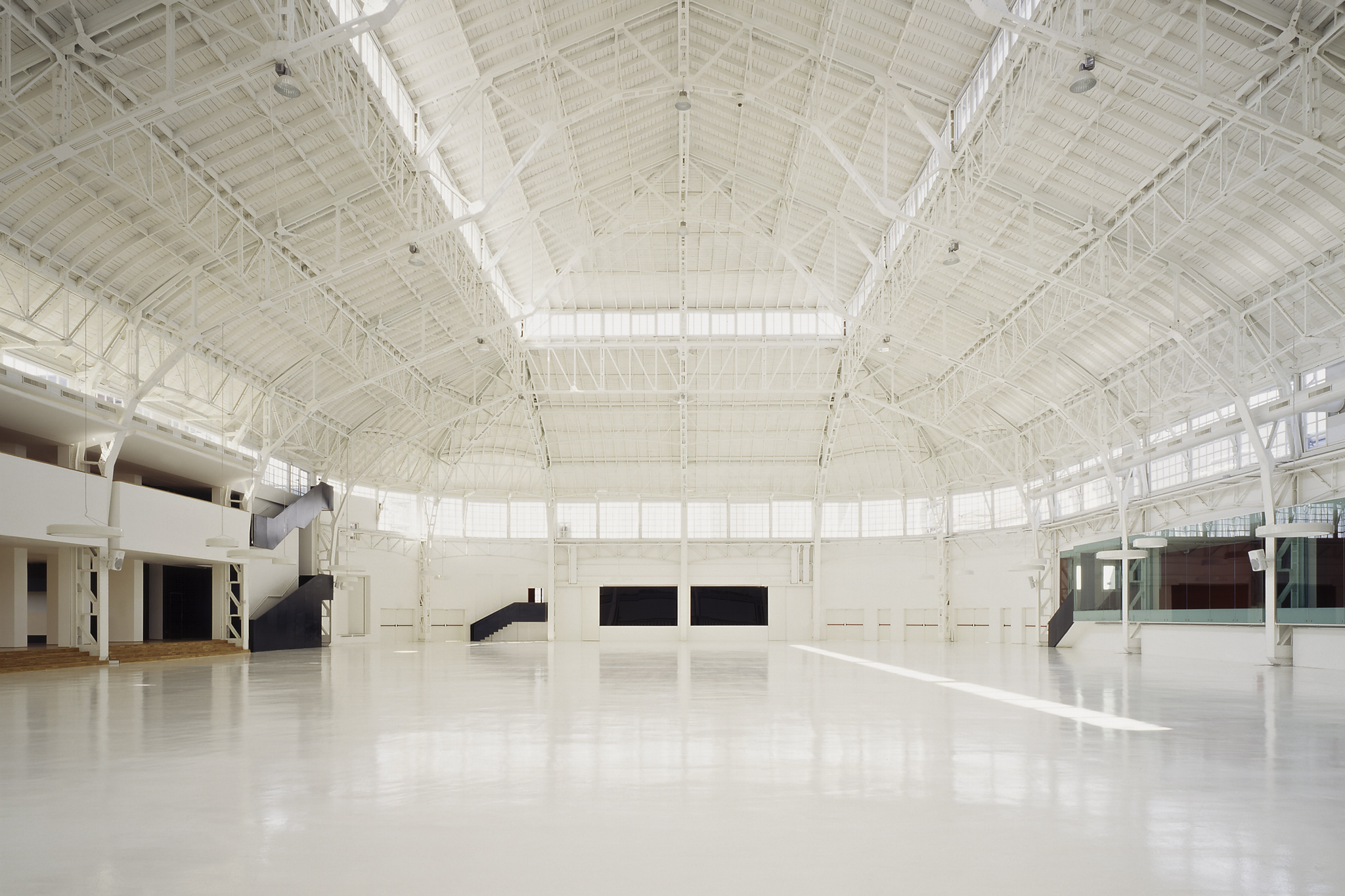 Palazzo del Ghiaccio in Milan is a masterpiece of Liberty architecture,
entirely refurbished to host events in a state-of-the-art setting.

Built by Earl Alberto Bonacossa, a member of the family who founded La Gazzetta dello Sport newspaper and himslf an ice skating champion, Palazzo del Ghiaccio was opened on 28th of December, 1923. 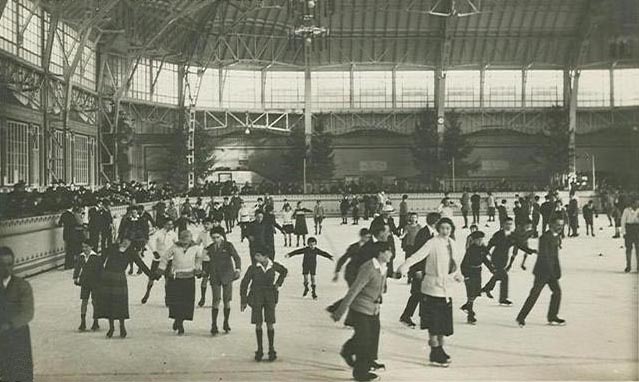 With its 1800 sq metres of ring the Palazzo was, at the time the main under-cover ice skating ring in Europe and one of the biggest in the world. The imposing overlay made of iron, wood and glass was a magnificent combination of architectural virtuosism and sound engineering.

It was severely hit by the WWII bombings, which damaged also the inside decorations, but re-opened to the public soon after the war and has been in operation until 2002.

In the 80 years of activity Palazzo del Ghiaccio hosted many of the most important competitions not only on ice but also boxing, fencing and basketball events. Its has been the venue of many amateurial sporting events, entertainment, fashion shows and film screenings.

A substantial refurbishing completed in 2007 has modified somewhat its appearance but has maintained all the elements that make Palazzo del Ghiaccio one of the most fascinating venues in which to hold events.